Dionne Warwick did informercials for the Psychic Friends Network just so she could “put food on the table” for her family. 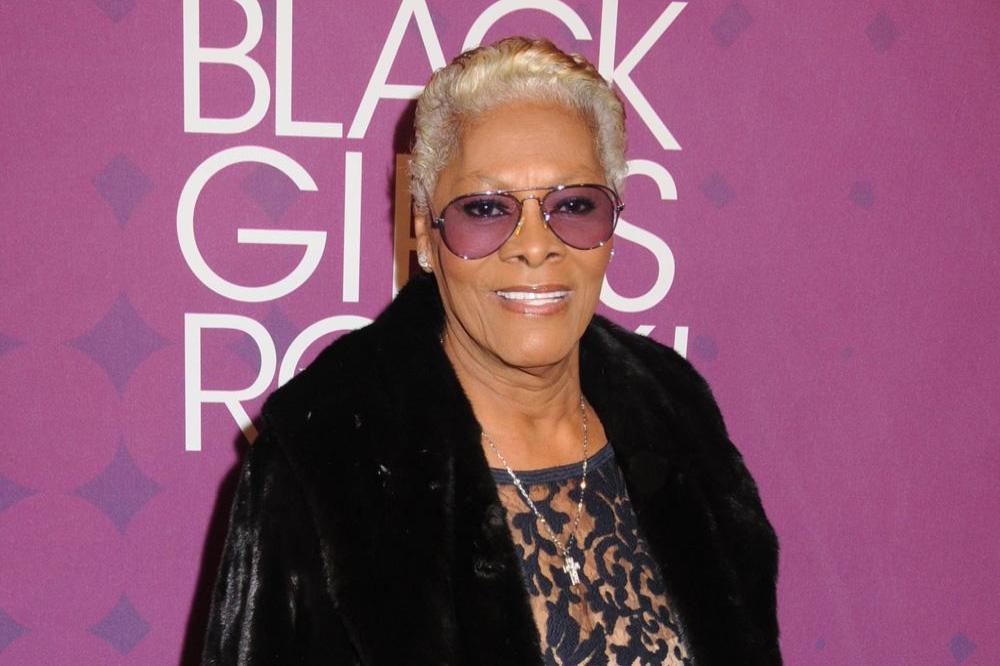 The ‘That’s What Friends Are For’ hitmaker co-hosted a talk show-style informecial with TV psychic Linda Georgian in the 90s which encouraged viewers to call a 1-900 premium rate telephone number to consult a psychic at the rate of $3.99 per minute.

Dionne admits she was not a devotee of tarot reading or clairvoyance, but she accepted the job because she needed money to financially support her family during a period when she was not making music.

Asked in an interview with Britain’s The Guardian newspaper if she did the job for passion or an income, Dionne – who has sons Damon, 47, and David, 51, with late ex-husband William Elliott – said: “That’s exactly what it was. It was during a period of time when I was not recording. You know, it kept the lights on in my house and food on my table. It was an earning power. I earned money that I normally would have earned if I was on the road. It’s very simple.”

And when quizzed on whether she is a believer herself, she replied: “No more than anybody else is. You ask anybody in the world, ‘What’s your sign?’ and they’ll say it.”

Dionne, 79, said that the show was a huge success – making $128 million per annum at one point – until “everybody put a boo-hoo on that”, and suggested she was one of the first to be involved in this type of programme, which later had a resurgence in popularity.

The six-time Grammy Award winner said: “It sure was [a success].

“Then everybody put a boo-boo on that. They said: ‘What are you doing, ratting on about that?’ But now that’s all you see on TV or hear people talk about. I’m known to be the first to do things.”

Dionne’s TV career didn’t end there, in 2011, she appeared on ‘Celebrity Apprentice’ with Donald Trump, but she admitted she soon regretted signing up, which was why she fired herself.

She said: “It got to the point where I felt this was not what I was supposed to be doing with my 50-year career.”

The ‘Walk On By’ singer used to get on with the current US President, who she insisted had “always” been “very nice” to her when she met him or performed at his hotel.

She added: “The Donald Trump that I knew was very nice. He really was. He was a gentleman. He never was out of the way with me.

“I didn’t know what he did with anybody else but I know how he treated me. I did concerts in his hotel, and he was always very nice to me.”

However, she admitted she doesn’t hold him in high-regard anymore, whilst she insisted she doesn’t think it’s right to discuss “politics, sex or religion”.

She added: “I don’t know that man. That’s not the man that I knew. Period.

“Politics, religion and sex are three things that should totally be avoided in conversation.”